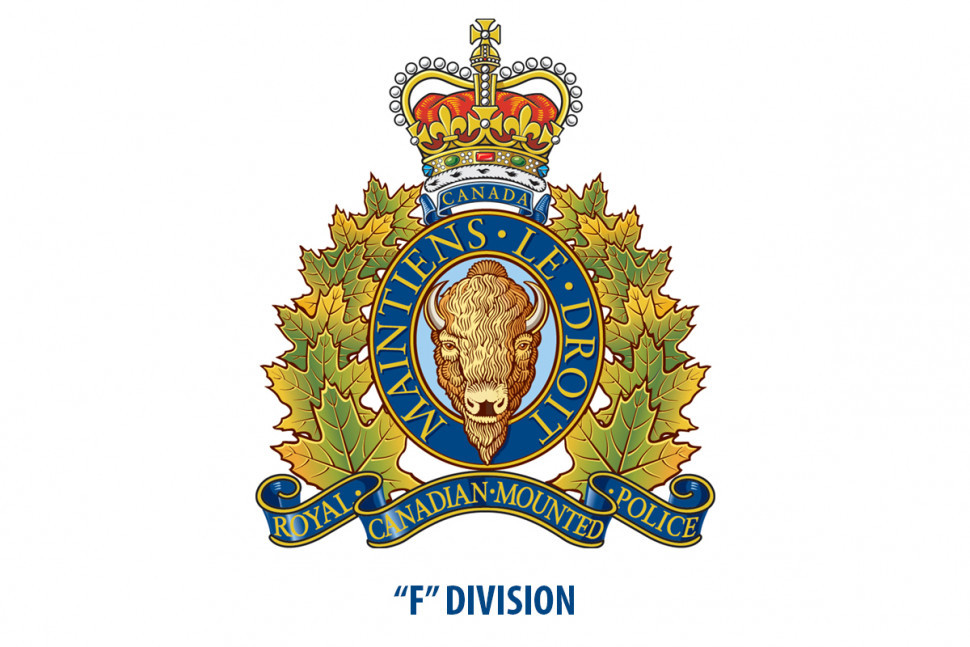 On March 7, 2019, the Honourable Christine Tell, Minister of Corrections and Policing, and A/Commissioner Mark Fisher, Commanding Officer of the Saskatchewan RCMP, along with some of our community partners, announced the launch of the ‘Saskatchewan Crime Watch Advisory Network’.

The ‘Saskatchewan Crime Watch Advisory Network’ is a crime prevention program that uses mass notification technology (Everbridge) to more effectively and efficiently communicate with participating residents, corporations, and organizations. The Everbridge Mass Notification system is used by frontline employees to send advisories to the public via text message, email, and/or landline. Community members will purposely sign up to receive these notifications.

There are two categories of police advisories:

On April 18, 2019, the Province of Saskatchewan, and the RCMP, announced a further expansion of this initiative. The advisory network is now available to all RCMP Detachments and communities in Saskatchewan. The Estevan Police Service was added as a municipal pilot in the summer of 2019.

ANYONE and EVERYONE should sign up.The initiative is designed so that all people, including volunteers, corporations, and organizations across Saskatchewan can help to ensure a safe and secure Saskatchewan!

You can also sign up by going to the website:www.saskcrimewatch.ca

Choose how you want to be notified:

This initiative gives credit to the Rural Crime Watch program for its inception. It stems from the idea of the early Rural Crime Watch callouts (mass telephone calls). The network was designed, such that if success in RCMP jurisdictions that it might also grow and be used by all law enforcement agencies. It is for EVERYONE:

The new technology promotes the idea that ‘EVERYONE’ can make a difference; however, it has also been uniquely designed to support our existing crime prevention programs and networks.

The vision is to build and maintain a robust and modern crime prevention network, one that effectively leverages today’s telecommunication and smartphone technology, to connect the police and other law enforcement more directly to the public. The network is to be inclusive of all people and communities, such that EVERYONE can contribute in a positive way to ensuring a safe and secure Saskatchewan.

Further expansion to other municipal police services is anticipated for late 2020 or early 2021, so stay tuned.

On Wednesday morning, October 9th, at approximately 10:30 am, Moose Jaw RCMP attempted to stop a Maroon coloured pick up truck on Highway #1 at the intersection to the town of Morse. The vehicle, suspected as stolen from the Swift Current area with two male occupants in their 30’s, failed to stop for police. This resulted in a police pursuit which was terminated shortly after due to public safety concerns. The Ford F250 continued East bound on highway #1 toward Swift Current. The truck is described as an extended cab Super-duty Ford F250 with one missing rear passenger mud flap. A load of burnt copper wire was seen in the box of the pickup. The pick up is displaying a partial known Saskatchewan License plate of 358K??.

If you have any information related to this Crime Watch Advisory, please call 310-RCMP